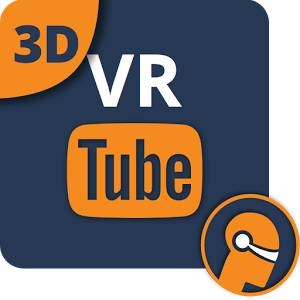 FD VR Player - for Youtube 3D
Fulldive Corp.
FullDive's Virtual Reality 3D Stream for Youtube features a 3D video channels that you can browse and play in an experience that feels like an IMAX theater. It cannot play 2D or 360 videos, to do that you have to download our free full version. The full version is compatible with both Cardboard and Daydream headsets.

FullDive allows the average user in any country to access the future and enjoy media like it’s never been seen before.
WEITERLESEN
27
0
0 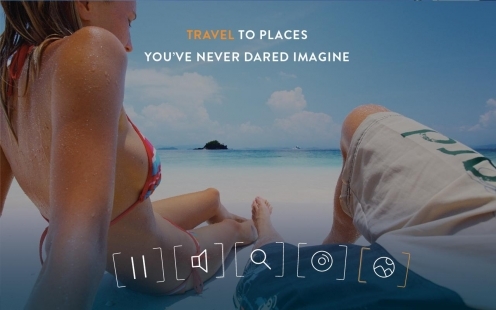 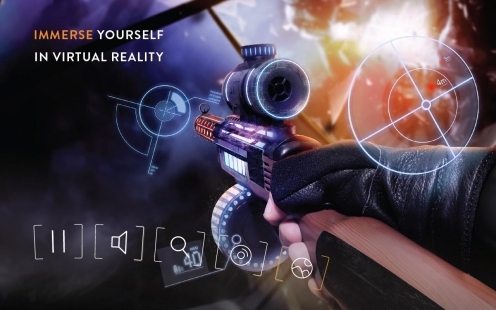 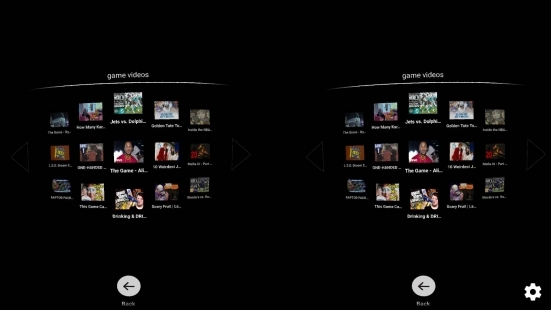 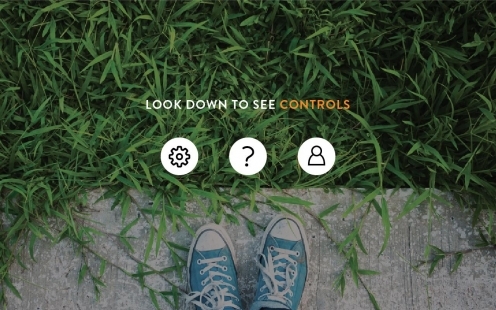 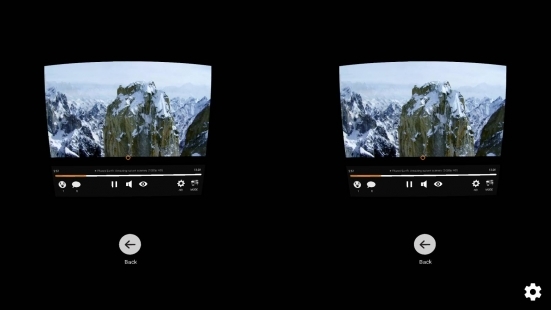