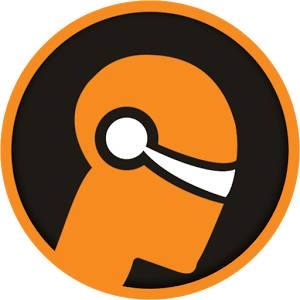 Fulldive VR - Virtual Reality
Fulldive Corp.
The Fulldive Network is compatible with both Cardboard and Daydream headsets.
Note: If you are using Daydream, you cannot access Fulldive by clicking on Fulldive's icon. Instead, you can access Fulldive through the Daydream app and through Daydream's Library.

Fulldive is a 100% user generated virtual reality (VR) navigation platform. It is also a social platform that allows you to follow what your friends watch and play, and share your favorite reacted videos. Fulldive allows you to browse and view a new generation of media, such as watching 3D and 360 photos and videos, and also browse the Internet at a completely new angle like never before.

There are over one million videos and over 500 games -- and the amount of content is growing exponentially!

Fulldive VR app works with any Virtual Reality viewer, such as Google Cardboard VR or Daydream headset. Join us, and explore the future of media with Fulldive.

NOTE:
If you are having issue with screen drifting or shifting left and right, please calibrate your device's sensor by following the steps in the link below: http://android.stackexchange.com/questions/59532/how-can-i-calibrate-the-tilting-sensor-on-android

FullDive is a virtual reality platform for the masses. Gone are the days when you need to be sitting in front of a screen to watch a movie. There’s no need to be paying thousands for a 3D TV or professional gaming gear to enjoy the movies, video games, and videos you love.


Mission for the Future

Our mission is make the world accessible through virtual reality. We also want VR to be available and affordable to every person.


Technology of the Future

In the near future, you'll have access to Netflix, Hulu, and Roku through Fulldive Stream, so you can watch a diverse selection of movies in virtual reality and will allow you to stream straight from your computer screen.

We will also bring Fulldive in all VR platforms, not only on Google Cardboard, but also Samsung Gear VR, Oculus Rift, and HTC Vive in the near future.

With a humble and diverse background, the Fulldive team is passionate about making VR accessible to everyone. 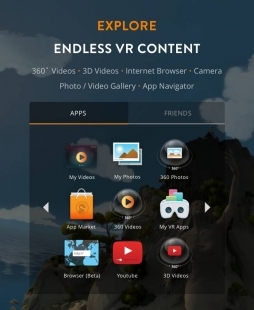 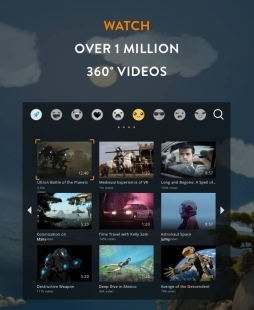 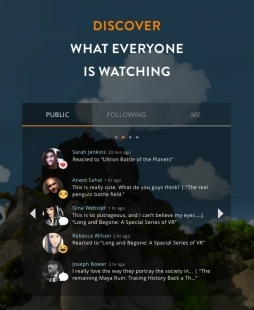 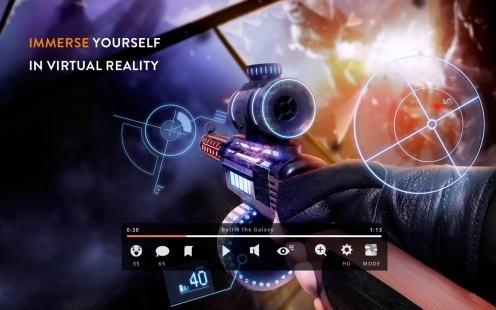 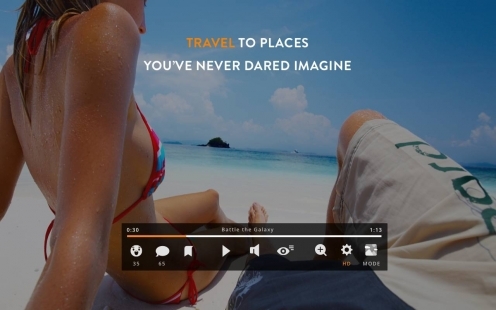 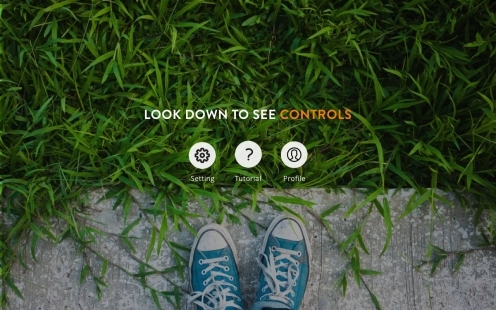 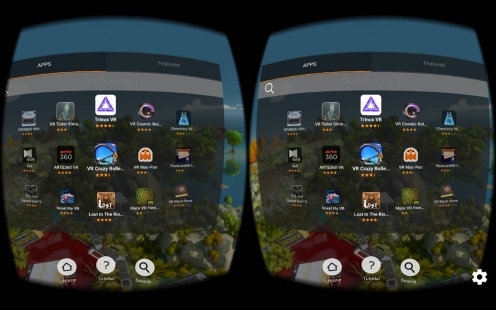