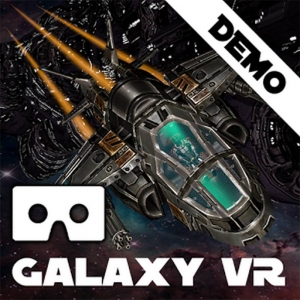 ► REMAP YOUR CONTROLLER INSTRUCTIONS
Procedure to setup GalaxyVR to work with a joypad controller with at least 1 stick and 5 or more buttons:
WEITERLESEN
6
0
0 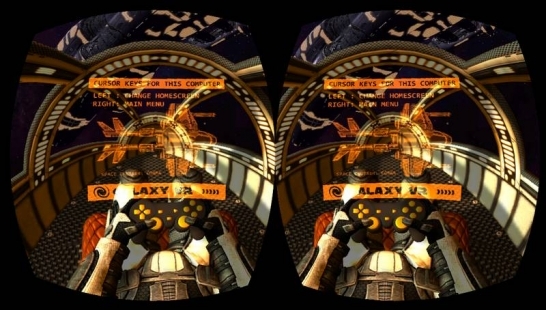 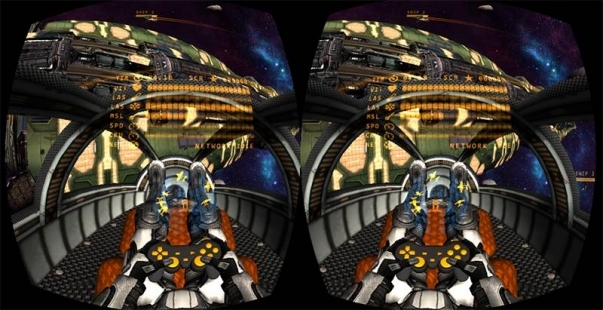 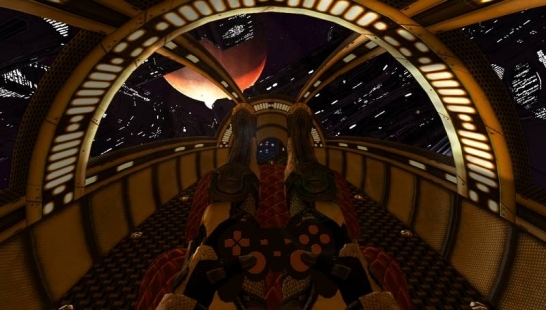 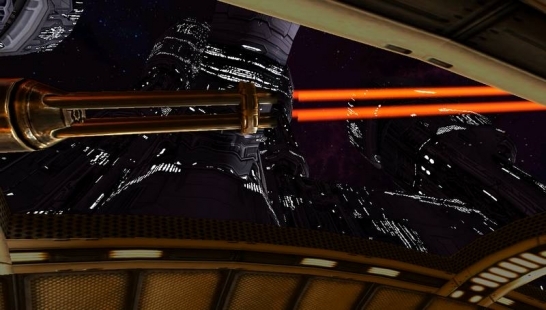 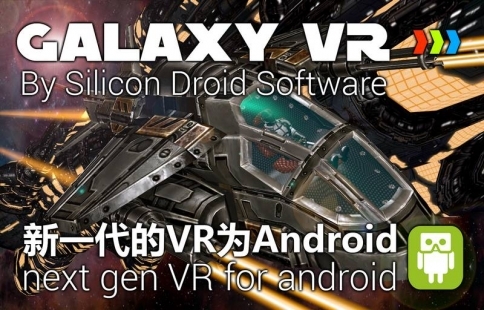 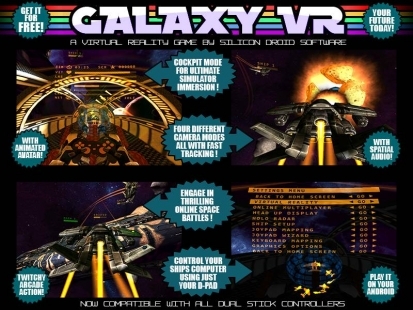