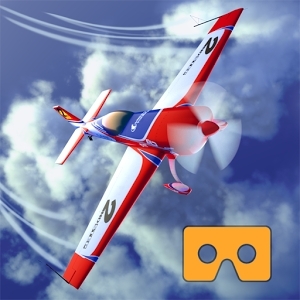 Air Racer VR
2nd Step
** With over 350.000 downloads one of the most successful VR expiriences on iOS **
** Be the Pilot and steer your plane over the beautiful city of Abu Dhabi **
** Intuitive hands-free controls and stunning 3D graphics define new standards in mobile VR **

Visual Effects Experts who worked on a dozen Hollywood Blockbusters let you experience flying like no other mobile VR app. Enjoy a scenic Virtual Reality flight over the beautiful city of Abu Dhabi in which you are the Pilot in full control.

But why stop there? Have you ever wondered what it feels like to fly an aeroplane race at a constant top speed of 425kph (360kmh)? Only very few pilots can withstand 10 times the force of gravity (10Gs) while maintaining their reflexes to avoid obstacles.

Now with Air Racer VR you can fully immerse yourself in 3D and find out what it feels like to be one of those pilots. Better be seated while enjoying this wild ride!

This game is designed with VR Cardboards in mind. Helm your plane in a unique and intuitive way that doesn't require any external or additional controls.

• Does not contain links to social networks
• Does not collect any personal data
• Has a fair amount of advertising compared to other games, this is our way to fund free access to the game
LEE MAS
38
0
0 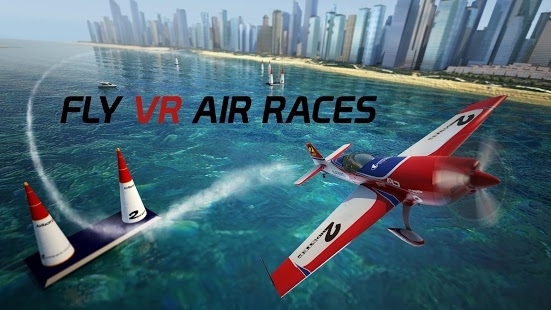 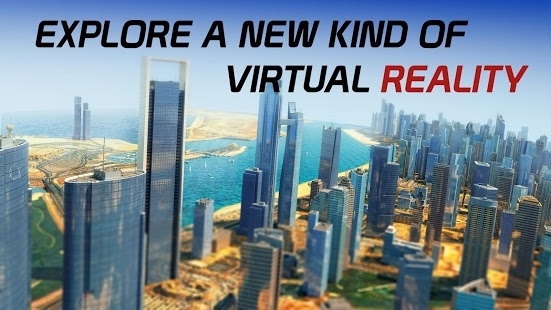 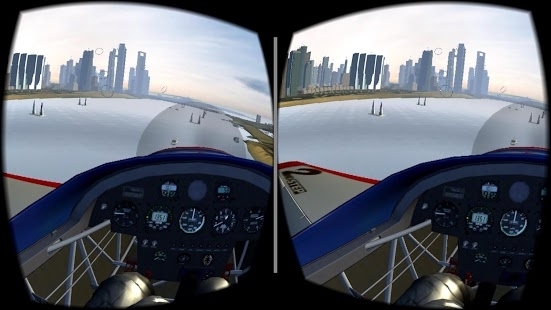