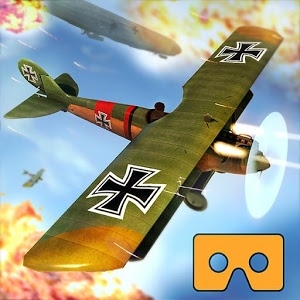 Battle Wings VR
2nd Step
** Be the Pilot and fight in real 3D Air Combats **
** Choose your side and fight the Germans or Allies **
** Intuitive hands-free controls and stunning 3D graphics define new standards in mobile VR **
It is Juli 1914! Your Country is under attack. Join the bravest pioneers ever lived and defend your country for the first time in History -- in the Sky's. Fight Air Combats against planes and zeppelins. For the first time on iOS, you can challenge yourself and find out what it feels like to be one of those pioneering pilots. Better be seated while you fight dogfights that just look and feel real. You are a World War 1 fighting pilot in full control.

Visual Effects Experts who worked on a dozen Hollywood Blockbusters let you experience air combats and dogfights like no other mobile VR games.

This game is designed with VR Cardboard's in mind. Helm your plane and fire your weapons in a unique and intuitive way that doesn't require any external or additional controls.

- Does not contain links to social networks
- Does not collect any personal data
- Has a fair amount of advertising compared to other games, this is our way to fund free access to the game
자세히보기
28
0
0 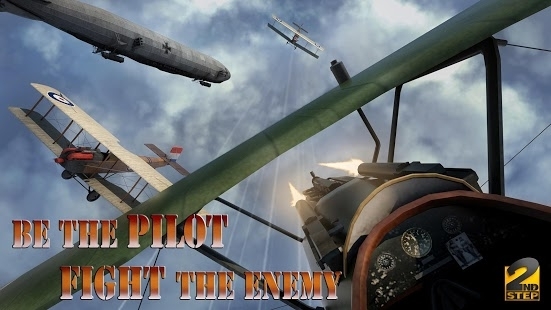 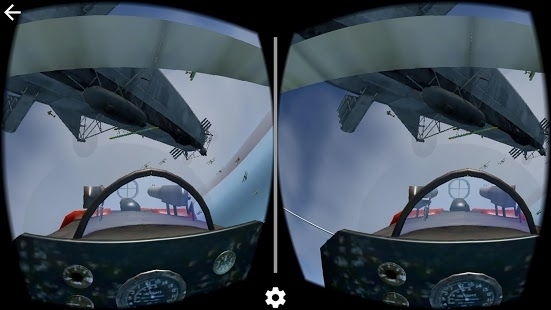 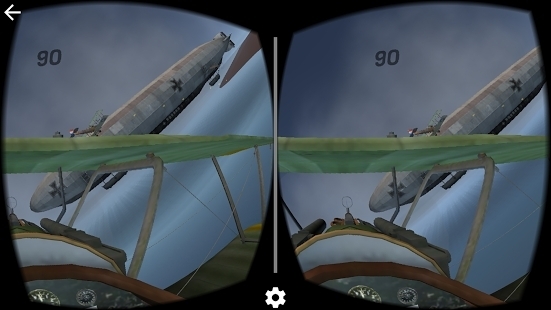