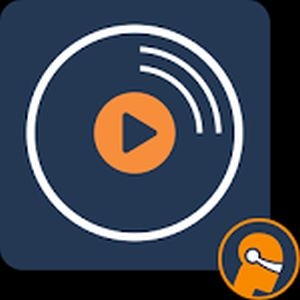 FD VR Music Videos - MTV Pop and Rap in 360
Fulldive Corp.
Love opening the MTV channel at home? Now you can immerse yourself in thousands of music videos in Virtual Reality.

Stream and watch the best 360° music videos in VR. This is an extension app. To get the full experience for free, download Fulldive - VR Virtual Reality here (compatible with both Cardboard and Daydream headsets).

Play with the Future
We currently have developed Fulldive Video and Fulldive YouTube app. More features will come out soon, such as Fulldive Browser where you can browse websites in a VR experience, and Fulldive Market where you can access all VR apps from other developers.
자세히보기
148
0
0 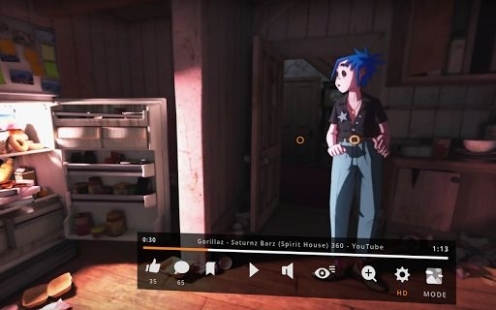 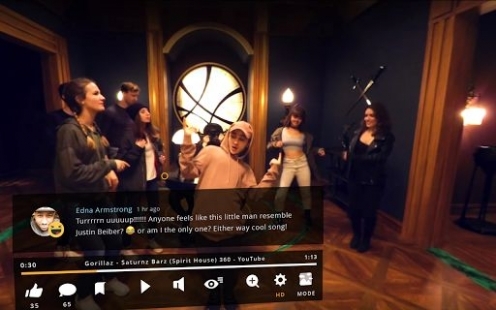