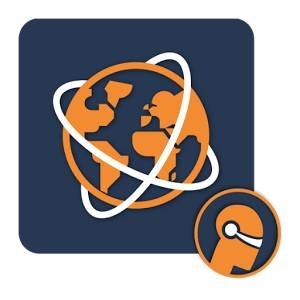 FD VR - Virtual 3D Web Browser
Fulldive Corp.
FullDive's Browser is used to browse the web, such as Facebook, Google, and everything else in VR.

This is an extension app and is not the full version. It's also limited in terms of playing videos online as it's a beta version. The full version is compatible with both Cardboard and Daydream headsets. You can have the full experience by downloading Fulldive - VR Virtual Reality in Google Play link below.

FullDive allows the average user in any country to access the future and enjoy media like it’s never been seen before.
자세히보기
1
0
0 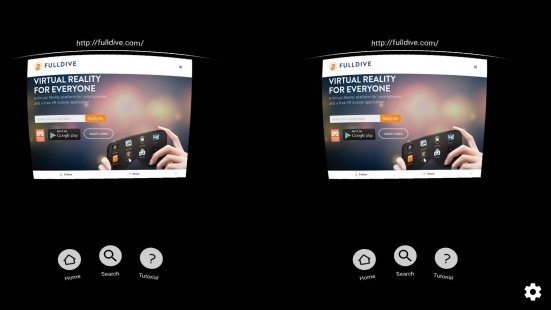 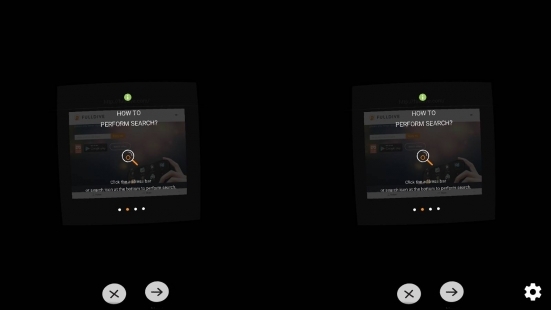 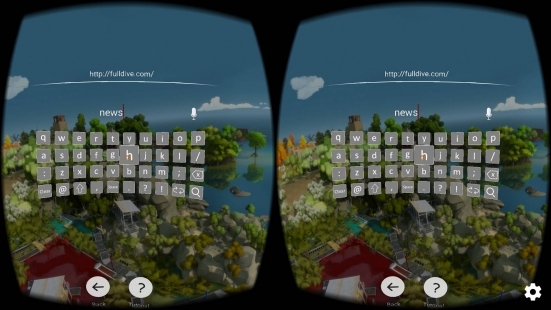