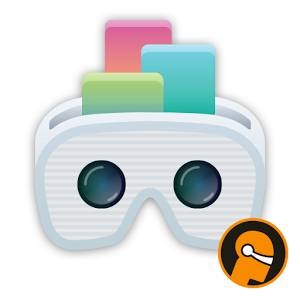 FD VR - Virtual App Launcher
Fulldive Corp.
Fulldive VR - Virtual Reality App Launcher allows all your apps to be easily launched through a VR interface. This is only the app extension and not the full version, which is compatible with both Cardboard and Daydream headsets. 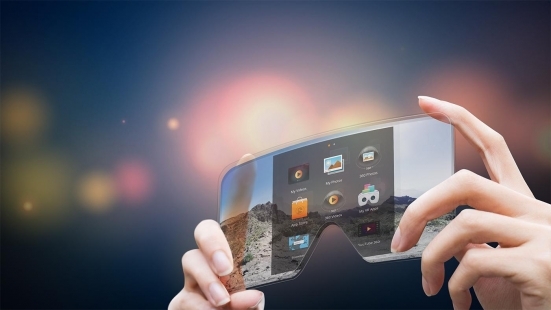 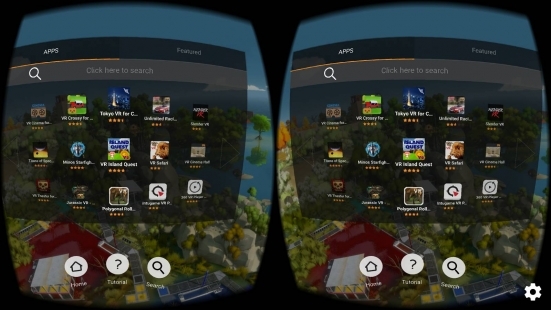 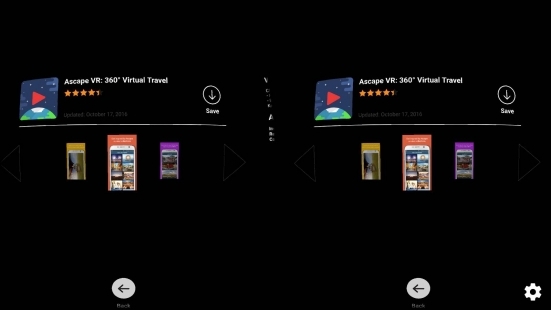